Let’s take a look at a few performers around the Association who remind us of cultural icons from the past.

JaVale:  “Luckily you’re not an artist though…so we’re not worried about that”

Klay:  “I am an artist, just in a different way. You’ve seen me shoot the ball, that’s art ”

The Splash Brother makes a wonderful point here, why can’t his silky smooth jump shot be considered art? Just as many can appreciate the complexity, attention to detail and pure beauty of works like the Mona Lisa or The Last Supper  so too can one appreciate the elegance of a Klay Thompson jumpshot.

Just as Davinci’s deft stroke of the paint brush captivates the attention of millions, Klay’s picture-perfect shooting stroke provides incredible aesthetic value to the NBA landscape…converting at a career high clip this season (51/47/86).

Architecture is an applied art, meaning that the value of the work is not only aesthetic but also has functional purpose.

Similar to the great Antoni Gaudí, architect of one of the most impressive buildings in the world, La Sagrada Familia, Danny Ainge has built quite a treasure chest of assets and present day talent in Boston.

A particularly unique characteristic of Gaudí’s Sagrada Familia is that it is still under construction, despite the fact that construction started in 1882. Ainge, even after winning a title in 2008, has consistently stuck to his blueprint acquiring assets and building upon his foundation of winning.

Presently, La Sagrada Familia is still incredible to see, with the finished product even more anticipated. Ainge’s current iteration of the Celtics is amazing to watch at 22-4, but the Architect is still at work. With young players like Jaylen Brown and Jayson Tatum combined with a stockpile of draft picks  Danny’s finished product figures to be extraordinary.

Masters of their craft,  the works of Steph and Michelangelo are easy on the eyes.

Michelangelo, a first ballot Art Hall of Famer, created an awe-inspiring work inside the Vatican’s Sistine Chapel known as The Last Judgement. This fresco covers an entire altar wall and depicts humanity’s eternal judgement from God.

This is fitting for Stephen, as he is known to put the fear of God in opposing defenses.

Next time you receive a League Pass alert that Steph’s reached “Human Torch” mode, peep down at his slick Under Armour’s, inscribed with Curry’s favorite bible verse. The verse Philippians 4:13 has become Curry’s personal faith based mantra.

“I can do all this through Him who gives…”

Never afraid to demonstrate his faith, both Steph and Michelangelo use their excellence to promote a religious message. 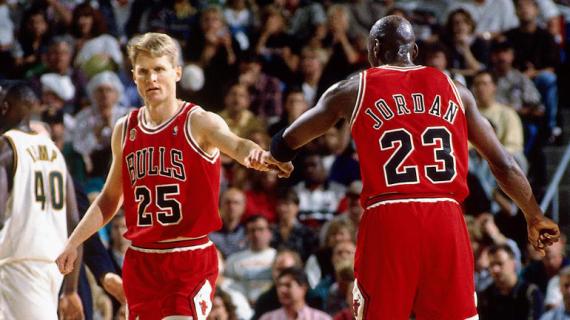 When Charles Lewis Tiffany founded Tiffany & Co. in 1837, he could hardly have predicted he would see so many rings over the years.

This sentiment could be shared with Warriors Head Coach Steve Kerr, a five time champ as a player and two time champ as a coach. With his 7 rings, Kerr is 7th All Time in donning the luxurious hardware that every player and coach so-covets. 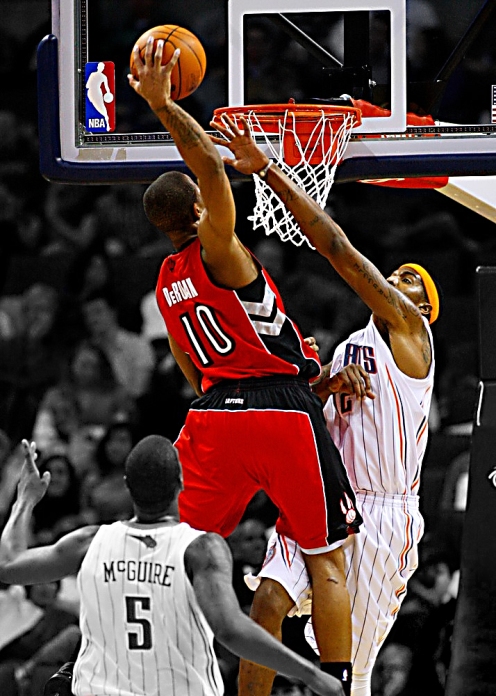 As one of the Renaissance’s best portrait artists, Raphael excelled at creating beautiful work where the face is the main theme.

While his work tends to look a little more violent, a DeMar DeRozan slam generally is focused on the face as well, not his, but the one of his helpless defender. Watch as DeRozan gives a high flying facial to 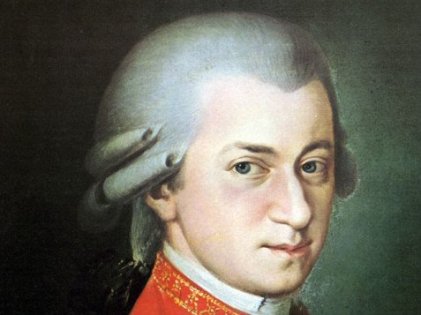 A gifted musical genius, Mozart excelled at creating music for all to enjoy.  Known as perhaps the greatest composer of all time, his work remains relevant to this day.

In a similar vein, James Harden has perfected the art of creating dynamic offense. Mozart’s work is known for featuring a fine balance between solo instruments and the whole orchestra, much like Harden picks between individual domination and dime dropping to teammates.

Swing TimeÓ (1936), one of the silver screenÕs most amusing and romantic musicals, will be presented as part of the Academy of Motion Picture Arts and SciencesÕ George Stevens Lecture on Directing series at on Tuesday, October 26, at 7:30 p.m. at the Samuel Goldwyn Theater. Pictured: Ginger Rogers and Fred Astaire in a scene from SWING TIME, 1936.

In his stage, film, and television career that lasted 76 years, Fred Astaire carved up the floor with his flawless, lightning fast footwork and rhythmical moves.

Meanwhile, as Uncle Drew invites his defender to dance, his unique style, variety and one-of-a-kind ball handling skill is something to marvel.

Much like Astaire had excellent chemistry with his frequent partner Ginger Rogers, Irving works in sync with pick and roll/pop partner Al Horford.

Viewers of both Irving and Astaire can only admire the incredible time it takes to perfect such fancy footwork and effortless execution of moves. Kyrie dancing with the ball provokes a gracefulness that few have seen since Astaire astonished audiences throughout his iconic career.