He has had to carry Indiana down the stretch of games and his clutchperformances are a major reason why the Pacers are in the playoff hunt.  Per nba.com, Oladipo hits 1.3 pull-up 3s per game which is top 10 in the league.

Additionally, Oladipo is playing better defense this year.  He’s getting 1.8 steals and 1 block per game proving his two-way ability.

Oladipo is a no-brainer 2018 All-Star in my book given his stats, leadership, and team’s success… 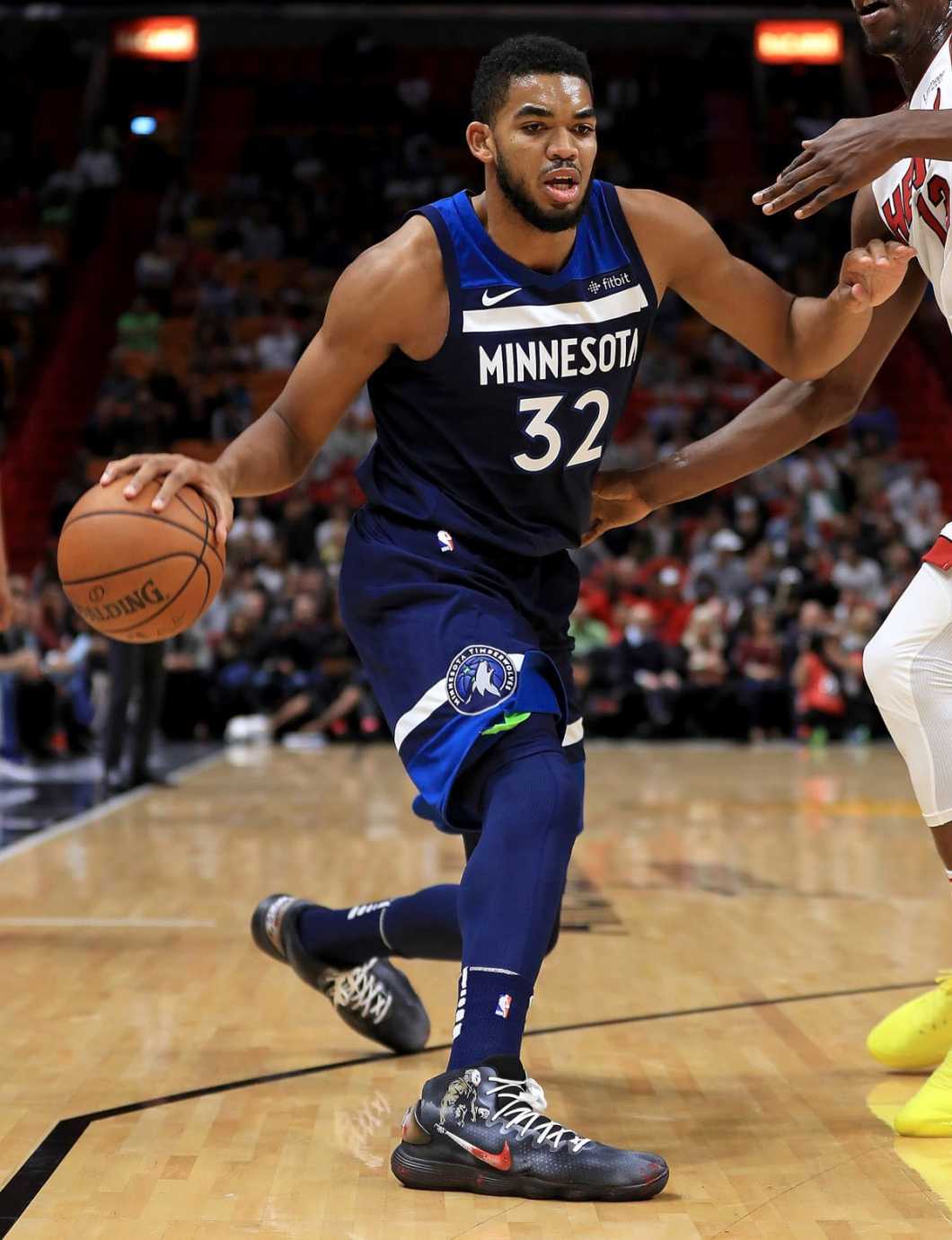 Bill Simmons has been on the record saying Towns is a “good stats, bad team guy” and I just don’t buy it.  The ‘Wolves are 22-14 for the record…

This year he’s averaging over 20 points and 11 rebounds for the third season in a row.  Also, Towns is shooting a career-best 40% from 3 demonstrating his ability to play off the ball and space the floor.

Jimmy Butler’s integration into the offense has had its hiccups but Minnesota has found ways to manufacture offense down the stretch by riding the hot hand.  Also if you haven’t already seen KAT make BBQ Chicken of the Kings, go check it out.

Towns still as upside as he can be a 25/15/3 type player if he continues to get smarter and stronger.  That being said, I think he’s already made enough of a case this year to get a bid to the All-Star game.

He’s an elite rebounder and a three-level scorer at the center position. 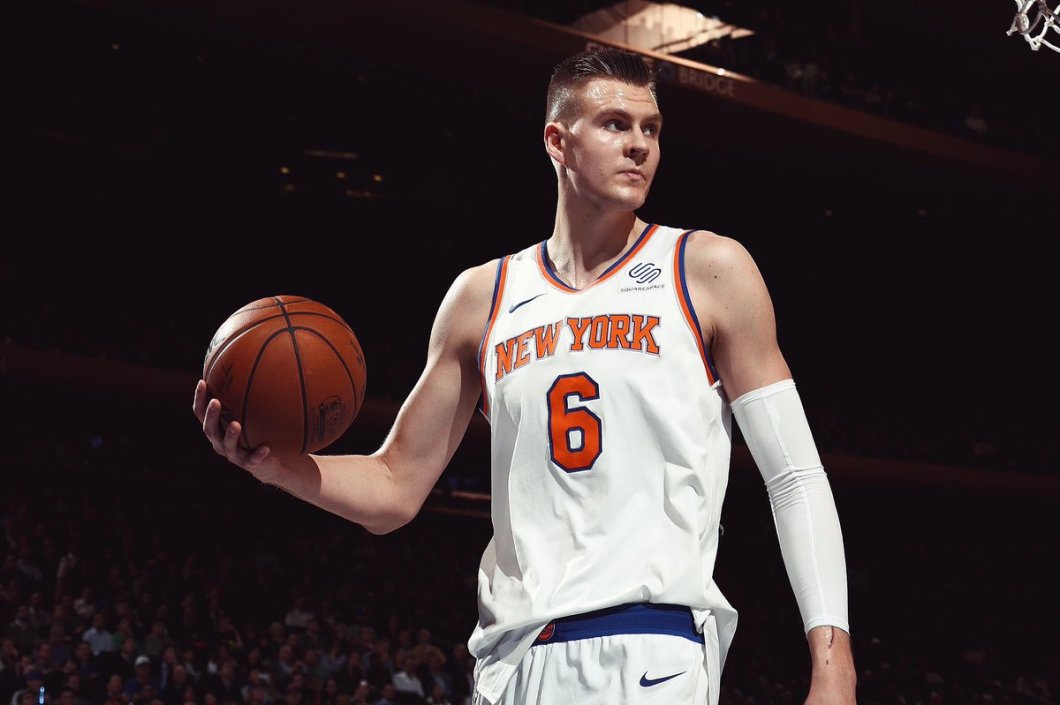 The Knicks really don’t have much of a supporting class with THJ injured, and Ntilikina still developing, but that hasn’t stopped Porzingod from keeping the Knicks at .500.  KP has been a go-to scorer with his ability to manufacture offense and shoot over his defenders.  And if you didn’t already know Porzingis is a ‘very tall human.’

Get him in the All-Star game already!

It’s honestly shocking Beal hasn’t made an All-Star game in his career.

He’s nearly duplicating last year’s performance putting up 23/4/4 and hitting two 3s per game.  This year he’s had to carry even more of a load when Wall was sidelined.  Even Wall talked about trying to return without hurting Beal’s rhythm.

The sporadic Wizards need every bit of Beal’s production if they want to stay relevant in the East.  Beal is a secondary playmaker, an elite marksmen, and solid defender for Washington.  They’ve leaned on his shotmaking down the stretch of close games, especially considering Wall’s inconsistent shot.

Beal has proven he’s one of the best two-guards in the league and he has every reason to be an All-Star in 2018.

The Joker has struggled with ankle issues for a portion of the year, but that hasn’t stopped him from tearing the league up.  Jokic has a unique ability to affect the game in so many different ways.  On any given night he can put up 40 points, or score 5 with 15 assists in a winning effort…  His game is so malleable and selfless that at times his own teammates have to yell at him to shoot.

Nikola still needs to improve as a rim protector and inside force, but the Nuggets have thrived behind his unique playmaking and shot-creating.  Jokic is putting up 16/5/10 with a 24 PER on a playoff team in the West.  How many other players are doing that?