Our take on the best crop of young point guards in the league.  This piece features 5 players that are 23 and younger as part of our NBA’s Emerging Stars 2018 series. 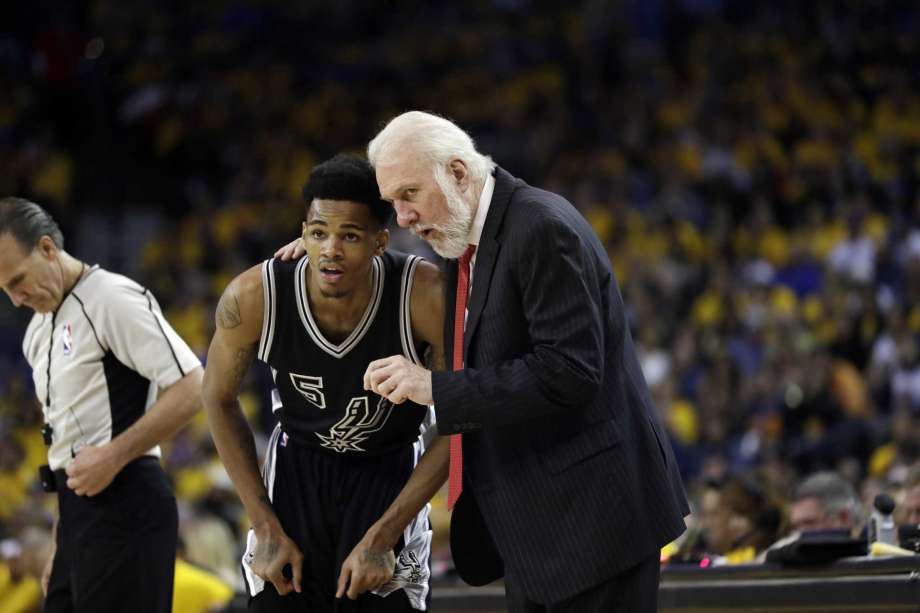 With Tony Parker’s illustrious career winding down, San Antonio Spurs GM R.C. Buford took to the draft to find his point guard of the future, and he may have struck gold with the 29th pick in 2016.

Dejounte Murray, a 6’5 20 year old point guard from the University of Washington, is an intriguing asset who figures to be a large part of the Spurs going forward.  In limited action with San Antonio, Murray displayed his upside with solid per-36 minute numbers and 39% shooting from three point range. A player with incredible upside, Murray has the length, size, and athleticism to score at the NBA level, provided he continues to improve his jump shooting and decision making.

Working in Murray’s favor is the excellent Spurs system, the tutelage of the best head coach in the league in Greg Popovich, and an excellent player development staff led by renowned shooting doctor Chip Engelland. All of these factors project Murray to make a leap in Year 2 for the always-dangerous Spurs and continue to build on a promising rookie season. 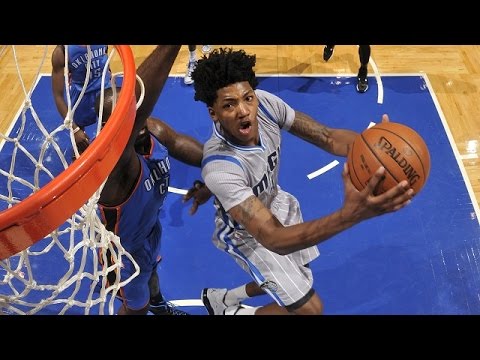 Elfrid Payton recorded 8 triple doubles in his first 3 seasons, more than any PG on this list, and anyone in Orlando franchise history for that matter. Payton has the speed and height to be a disrupter on defense and a catalyst on offense.  He rebounds close to 5 times a game, and has shown good ability as a slasher in transition.

Frank Vogel’s Magic have been terrible as they’ve struggled to find a direction for their franchise.  They’ve traded for anemic players like Serge Ibaka and Terrence Ross which have left their lineups in flux and their loss column plentiful.  Despite the whirlwind of mediocrity in Orlando, Payton has separated himself as a legitimate difference maker in this league.

EP had a fantastic stretch after the All-Star break posting 13.5 points 8.4 assists and 7 rebounds, perhaps answering the Magic’s question at point guard of the future.  Look for him to build on last years performance and if we’re lucky add a new haircut to his repertoire. 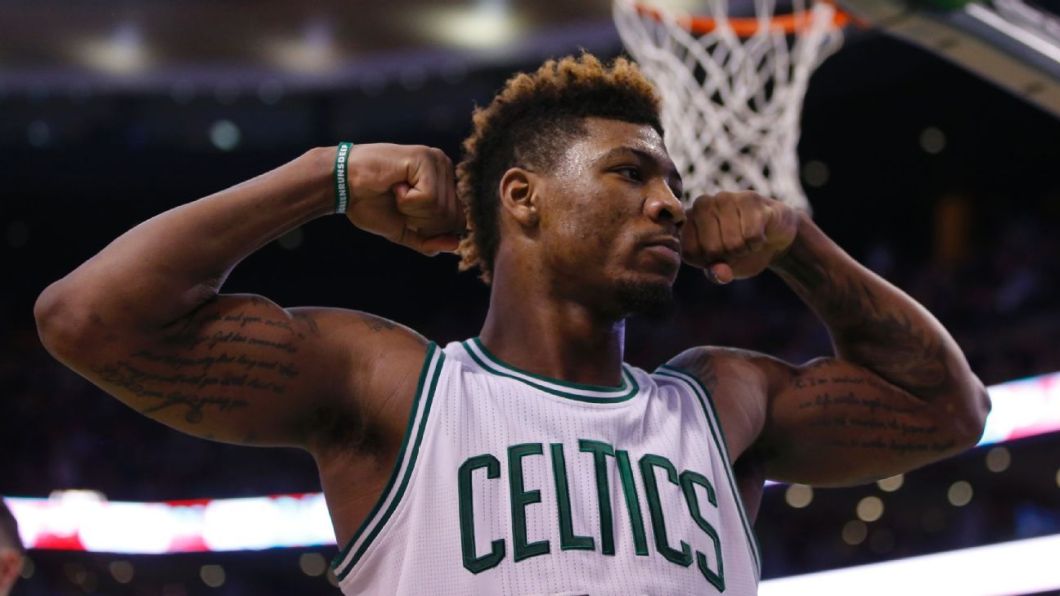 Marcus Smart is essential to the Celtics success.  He is a 6’4 225 lb bully who can defend 4 positions, rebound, and handle the ball.  Smart has great intangibles and energy that allow him to stay on the floor despite his poor shooting numbers.

Playing next to an offensive juggernaut in Isaiah Thomas, Smart has developed himself into a feisty defender and playmaker in the open court.  Smart has the grit of someone playing in the 90s, and if he can continue to polish his game don’t be surprised to see him become a premier guard in the league. 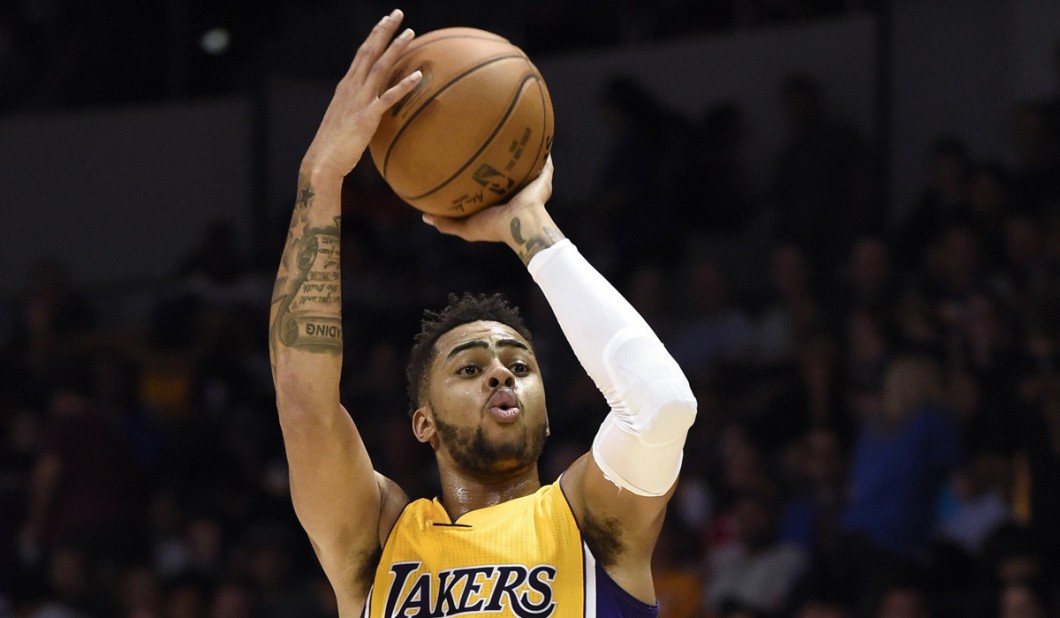 Russell was taken 2nd overall in 2015 from Ohio State after tearing up the NCAA his freshman year to the tune of 19.7 points 1.6 steals 5 assists and 5.7 rebounds, shooting 45% from the field and 41% from deep.

In two inconsistent but promising years with the Lakers, Russell showed his uncanny ability to shoot off the dribble and his superior vision.  He has a nice touch around the rim and floater package which allows him to finish through and around bigs.

This summer Russell was traded to a depleted Brooklyn Nets squad which desperately needs his scoring and playmaking.  After showing some maturity issues off the court in LA, Russell gets a chance to wipe the slate clean.  Expect DRuss to rise to the occasion and improve in all major categories. 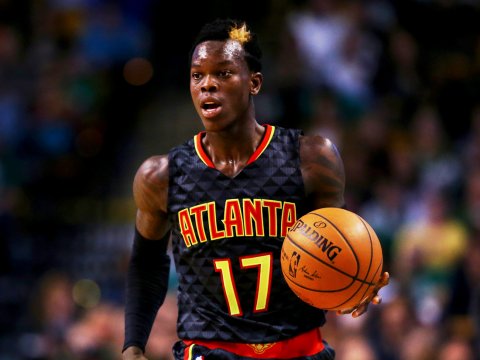 The 17th pick out of Germany in 2013, Dennis Schroder enjoyed the best season of his career in head coach Mike Budenholzer’s pass heavy system last year. A tough competitor with excellent physical tools, Schroder figures to be the central part of the rebuilding Atlanta Hawks offense following the departure of Paul Millsap.

After averaging career highs across all the major categories Schroder improved on his numbers in the playoffs last year, averaging 24 points a game on 42% from three in the Hawks’ first round loss to the Wizards. Look for Schroder to continue to develop his jump shot, as he seeks his first All Star berth. All in all, Schroder is an exciting building block for the Hawks going forward, and he represents the best point guard under 23 years of age.