For the first time in 41 years , zero head coaches were fired during the 16-17 NBA season.

The lifespan for head coaches in the league typically lasts around 2.5 seasons as the coach is commonly the first place management looks when they want to shake things up.

Was last year a flash in the pan?  Or, do coaches now have more job security and time to figure out a winning system?

Many teams seem to be one bad run away from canning their coach.  For that reason we think the Head Coach Hot Seat in the NBA may be heating up…

Here is a look at four coaches who could be out of job by the end of next season.

While the Pelicans’ recent lack of success can’t be placed solely on Gentry’s shoulders, his impact has been extremely underwhelming since being hired in 2015. General Manager Demps is under ownership pressure to make the playoffs, with only one playoff appearance in his 7 seasons at the helm in New Orleans. The injury-riddled Pelicans have won a combined 64 games in the past two seasons even with one of the most talented young players in the game in Anthony Davis.

Gentry was brought in to improve the Pelicans offense, though their offensive rating and defensive rating have worsened during his tenure. For Gentry to save his job, he needs to maximize Demarcus Cousins and Anthony Davis, two of the most-skilled front court players in the NBA.

The Western Conference is going to be incredibly difficult next year, and if the already thin Pelicans deal with early injuries or struggle to fit together, Gentry may be the first chip to fall. 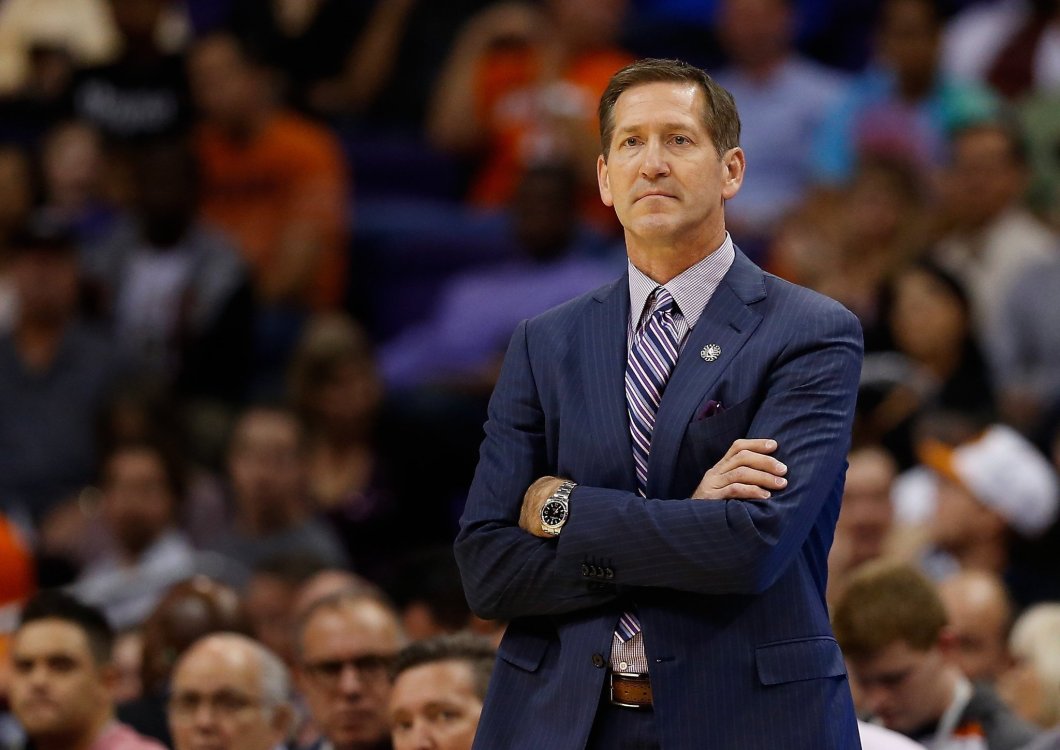 Uncertainty continues to surround the Knicks.

While we don’t know what the Knicks roster will look like come October, we do know they have very limited talent outside of Kristaps Porzingis.

Entering his second year, Hornacek is in a weird spot, having been hired by the previous regime. If the Knicks struggle early,  new management may look to oust Hornacek and hire their own guy.

As with everything that surrounds this franchise, the head coach spot is in flux, and Hornacek’s seat could be warming up next season. 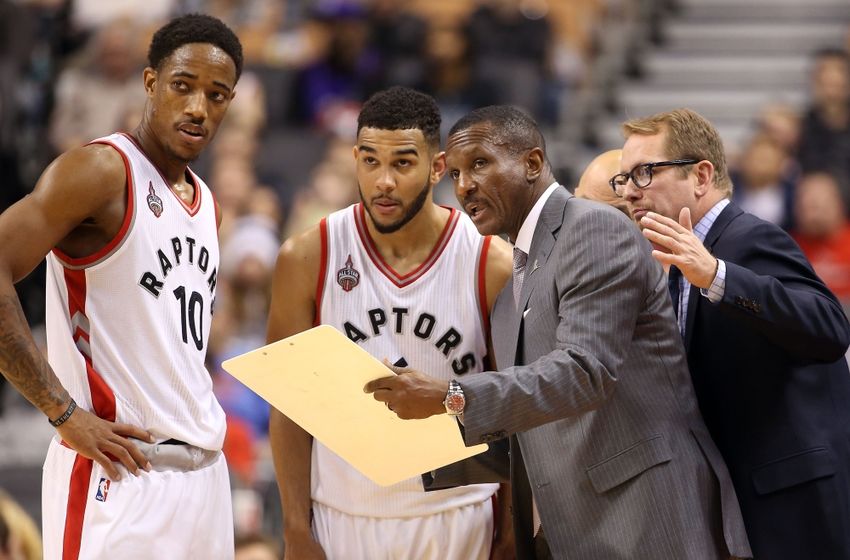 Following a second round sweep to the Cavaliers, rumors continue to surface regarding Casey’s uncertain future with the team. Despite four straight playoff appearances, the Raptors feel like they have underachieved. This offseason, instead of a major shake up, GM Masai Ujiri kept the team intact.

The combo of Kyle Lowry and Demar Derozan look to maintain their top 10 offense and defense.  But will regular season winning, and playoff disappointment push the team in a new direction?

The Raptors expect to be at the top of the standings in the East, but if they regress, Casey could find himself back in the rumor mill.

The rebuilding Suns need to show more signs of progress next season for Watson to prove that he is a capable NBA head coach. After taking over for Jeff Hornacek as an interim head coach in 2015, the Suns continue to struggle, mustering only 28 wins last season.

Watson needs to prove that he is the right coach for a very talented, young core.  The Suns play at a frenetic pace, but if they don’t score in transition their offense slows down into isolation often failing to maximize the talent on the roster.

Oh, and their defense is atrocious.

While Watson doesn’t have a ton of veteran experience or top-end talent in Phoenix, with just  two years remaining on his contract, he must show signs of improvement next season to retain his job in the future.