In the NBA every possession counts, and getting steals or turnovers on defense can be vital to winning the game.  Equally important is the art of drawing charges– an underrated skill and a great way to swing momentum.

Here is the top charge taker at each position. 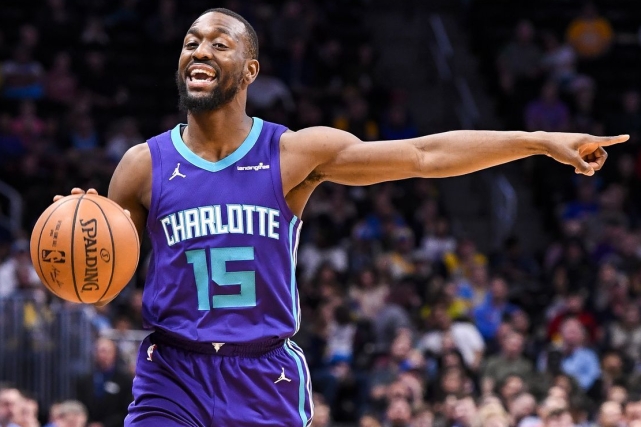 Kemba’s fearless play isn’t limited to the offensive end as he has been top 5 in the league in drawn charges each of the last 3 seasons. The 27 year old point guard figures to have an interesting off-season with a new regime taking over in Charlotte and Walker potentially could be heading to the trade block.

The two time All star experienced a career high in True Shooting percentage this season while drawing 24 charges. Whatever jersey the 6’1″ UCONN product is wearing next season, he will continue to have a defensive impact in the paint by putting his body on the line. 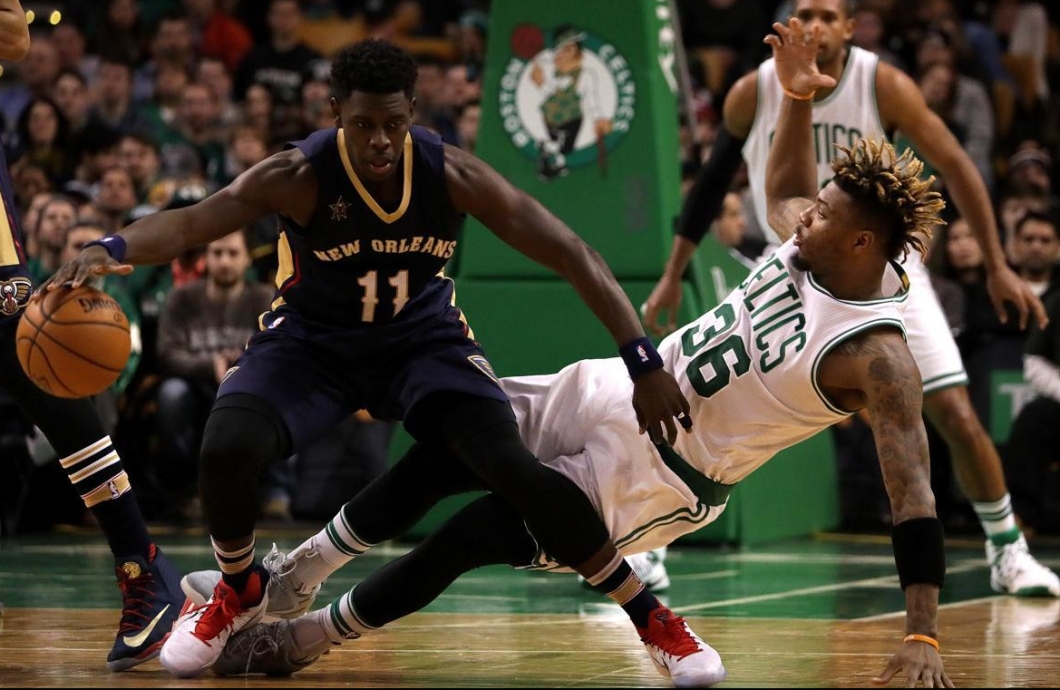 Drawing charges often comes down to caring and sacrificing for the betterment of your team, areas where the polarizing Smart has zero issues. Smart’s contribution to winning basketball can’t always be quantified, but he finished fifth in the league with 23 charges drawn in 2016/17.

Smart was limited to 54 games this season due to injury, but in that time span he was still able to draw 13 charges – good for 17th in the Association. Smart probably could be nominated for an NBA oscar with his acting, but his defensive contribution is what makes him one of the league’s more interesting restricted free agents this offseason. Celtics fans hope that Smart can return for the playoffs because his non-stop effort will shine in the playoffs, even if his questionable three point shot selection will infuriate many. 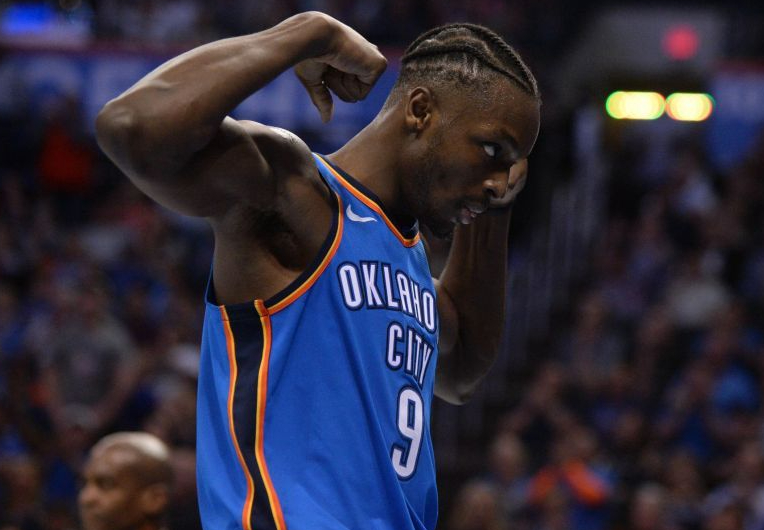 When Grant isn’t using his pogo stick hops to block shots, he is quite adept at drawing offensive fouls. Grant has had an effective season off the bench for OKC, drawing 17 charges and his per-36 numbers are all career highs.

The 23 year old finished third in the league in charges as a member of the 76ers during the 15/16 season, drawing 19 whistles from the zebras. The 6’8″ Syracuse product is one of our favorite young dunkers and his willingness to not steal Russ’s rebounds and force turnovers could have Billy Donovan looking Grant’s way more this postseason. 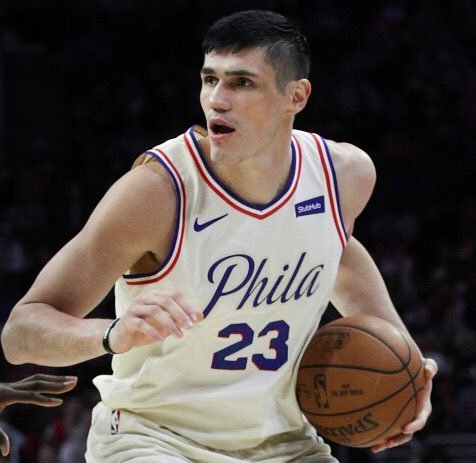 Ilyasova is elite at taking charges and being traded. The 9 year man out of Turkey has played on 6 different teams, including two stints with his current team the Philadelphia 76ers. What has remained consistent in the Ersan’s game is the ability to stretch the floor and take charges – drawing an absurd 30+ each of the last three seasons.

Ilyasova led the NBA in both 14/15 (35) and 15/16 (36) before taking a measly 32 (2nd in NBA) this season. The Turkish Thunder is consistently in the right place and that has to make his head coaches happy, at least till he moves on to his next city. 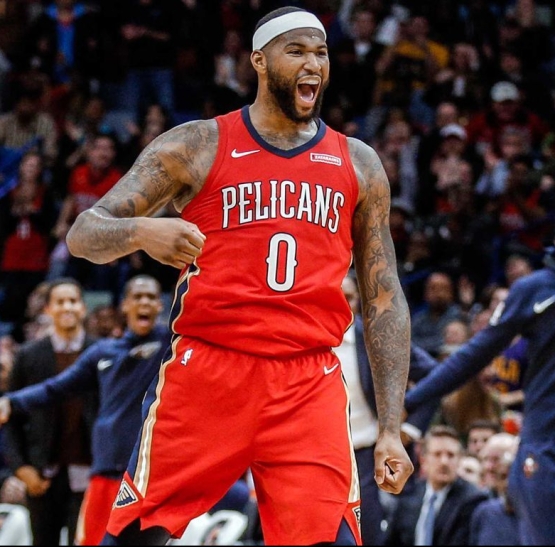 Cousins has many basketball skills, including drawing charges like a magnet. Before Boogie went down with a season ending injury he took 24 charges in 48 games. Perhaps the referees are scared of the verbal attack that may follow a block call, but as a member of the Kings Cousins led the NBA twice in charges drawn (13/14, 14/15).

The monstrous Demarcus is not afraid to put his big body on the line and he is a complete force out there. A Double-Double machine, the impending free agent also is a leader in accumulating the unique quad-nickel. We did not get a full season of the Boogie and Brow, but with AD swatting everything in sight these giants make paint scoring  challenging in the Big Easy.

The 13 year man from Villanova led the NBA in charges this season with 37, an insane mark for a guard. Lowry’s fearless charge drawing skills have routinely put him amongst the league leaders in that department. For the #1 seeded Raptors to reach a first ever NBA Finals, Lowry and his squad will need to play large and avenge previous playoff demons. With each stifling defensive possession and charge drawn Lowry hopes he and his best friend can get over the hump.

Mo Buckets is not a stellar defender but he understands his limitations on that end and uses that to draw tons of charges. He finished second behind Ilyasova in 16/17 with 34 charges taken, which  makes Mo happy as he gets to head to his favorite end of the floor. His energy,charge drawing acumen, and seemingly automatic mid range is missed from his Warriors days as he was one of my favorite Dubs bench players of the modern era.

Gortat, like many others elite charge takers, is not the most athletic shot blocking center but the Polish Hammer can be relied upon to be in the right place. Gortat drew 21 charges this season (5th most) while being a great “team” defender who will hold others accountable. Not afraid of a little contact at 6’11” – 240lbs, Gortat is also one of the league’s best screeners.